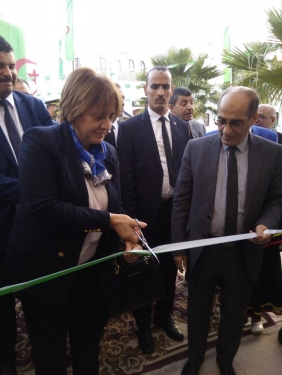 El Oued: official opening of the local micro business exhibition During her working and inspection visit to the wilaya of El Oued on december 17, 2018, Mrs. Ghania EDDALIA, Minister of National Solidarity, Family and Women Condition, accompanied by the Wali El Oued, as well as the Chief Executive of the National Agency for Management of Micro-Credit, inaugurated the local micro-activity exhibit, organized by the Agency of the Wilaya of El Oued, at the cultural center "Mohamed Lamine El Amoudi".
This exhibit brought together no less than 25 beneficiaries, having created their activities under the microcredit program, and in various sectors of activity, such as: Crafts, Weaving, Services, Agribusiness and aquaculture 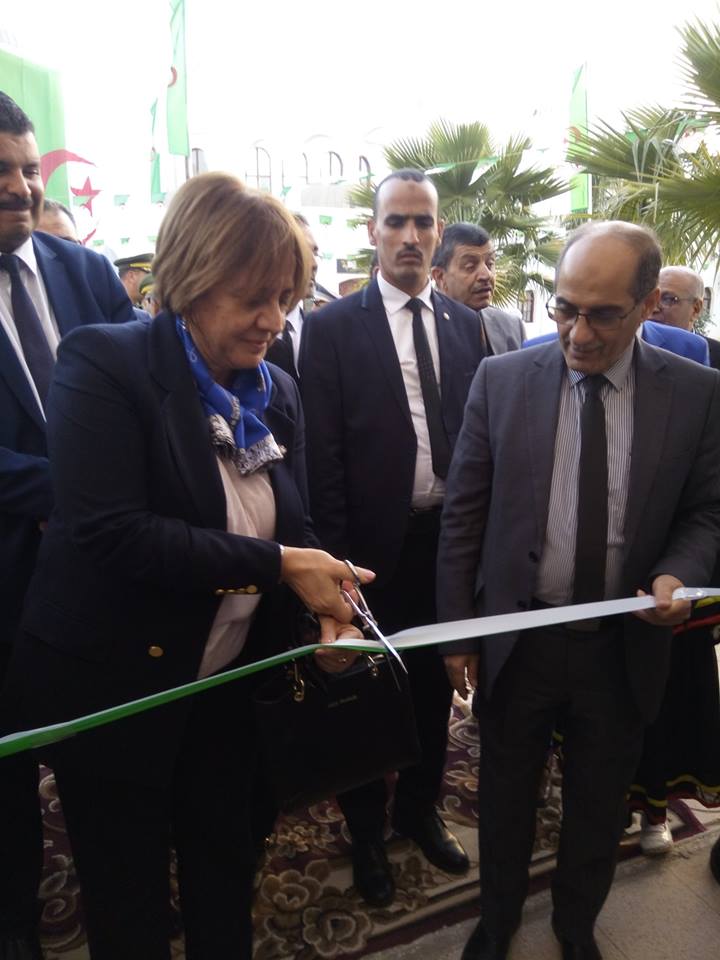 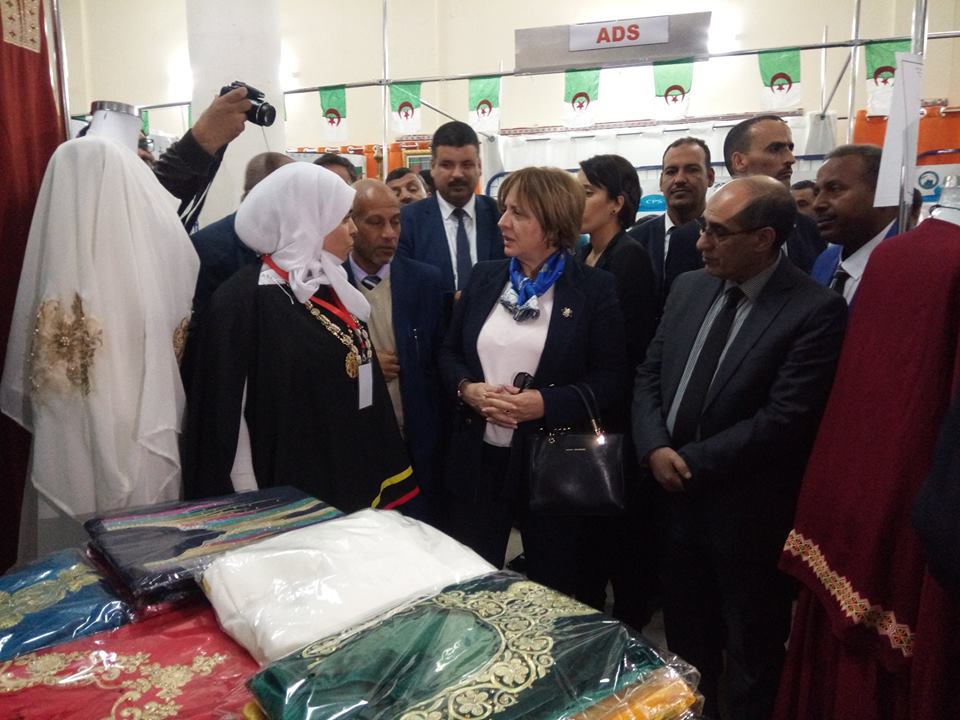 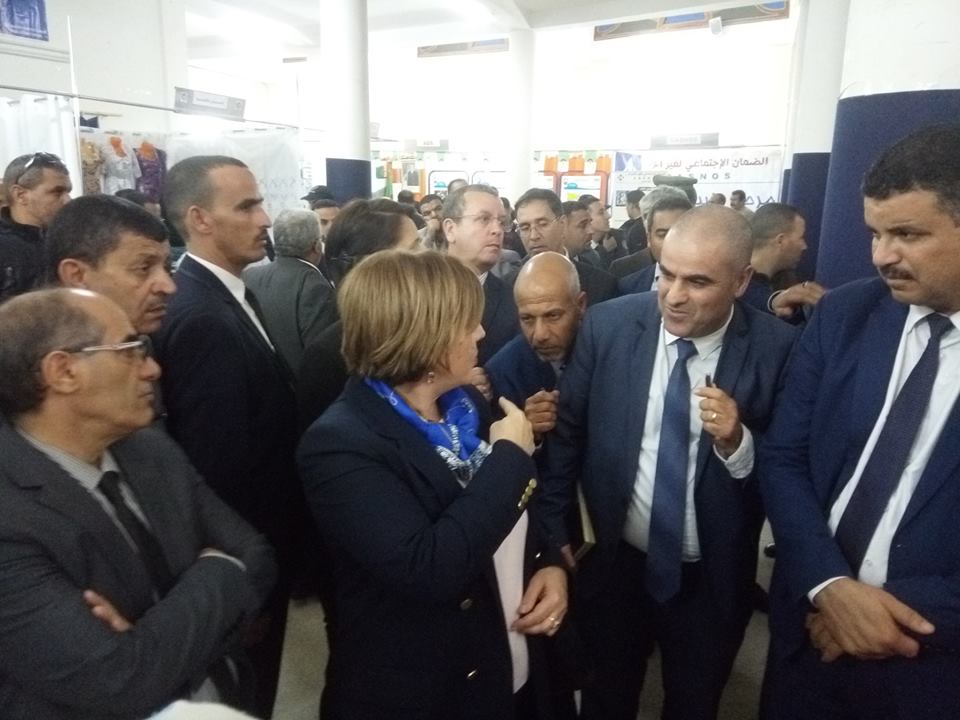 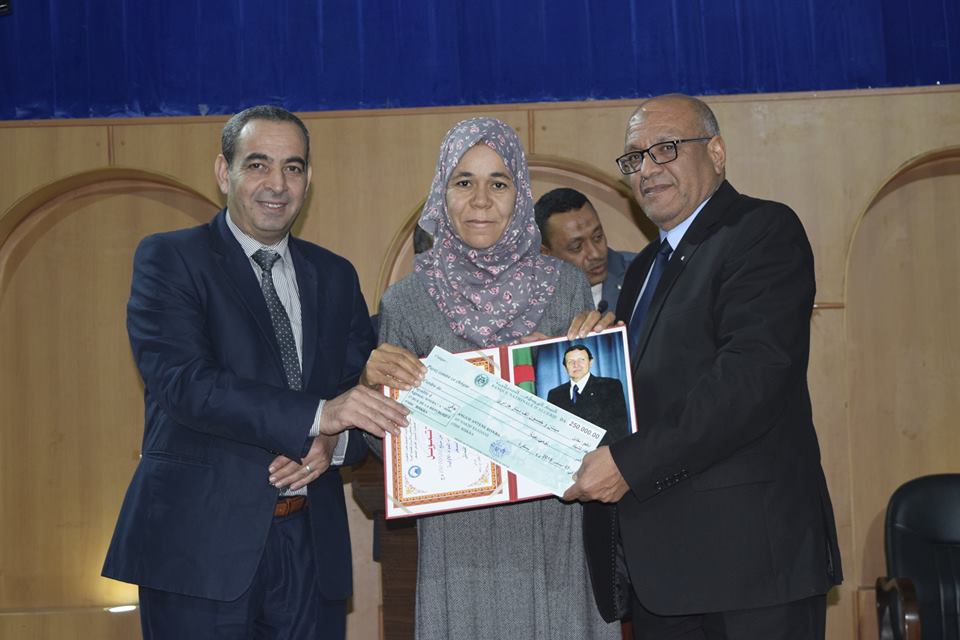 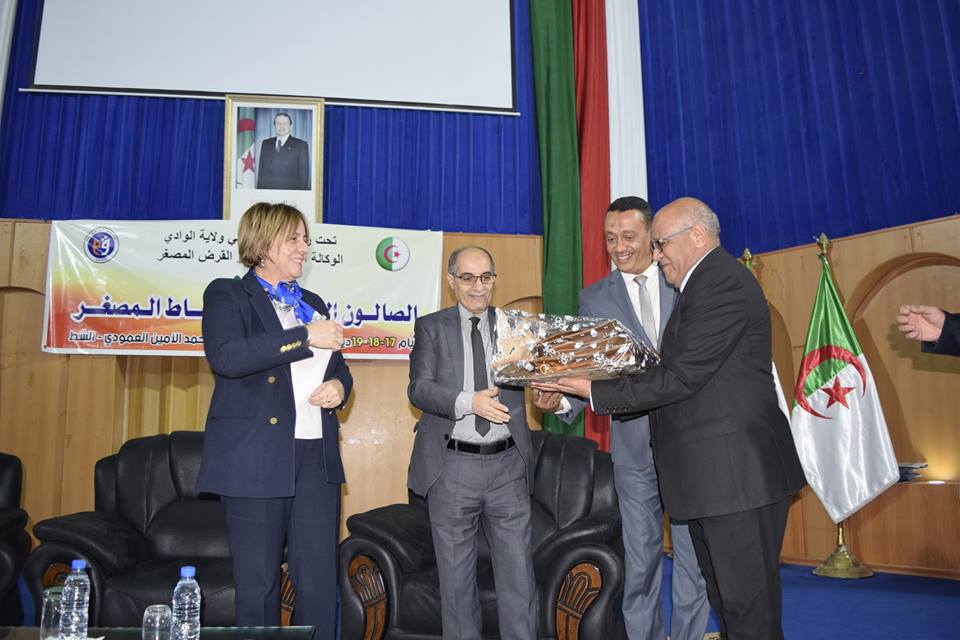 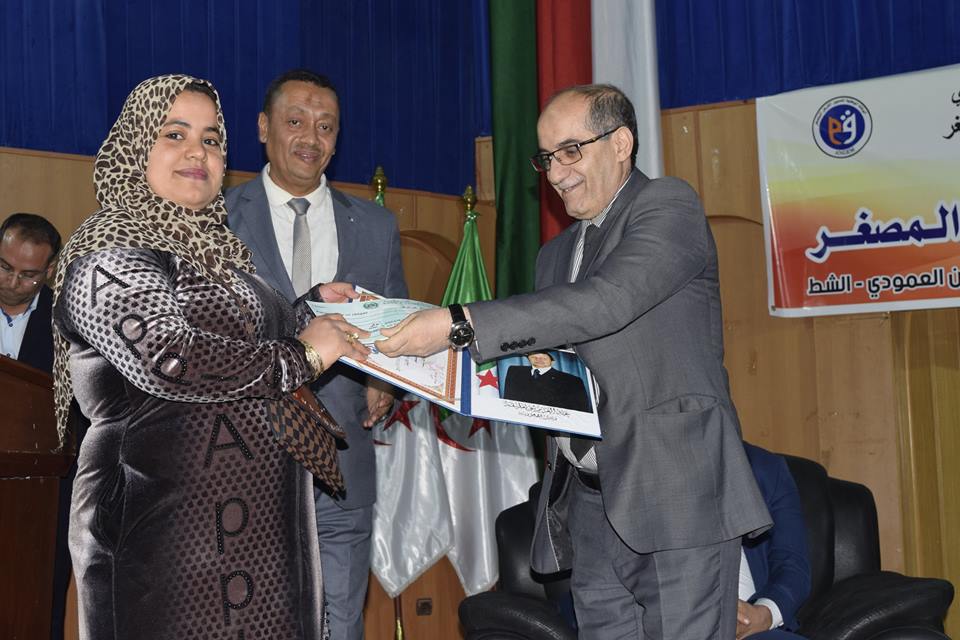 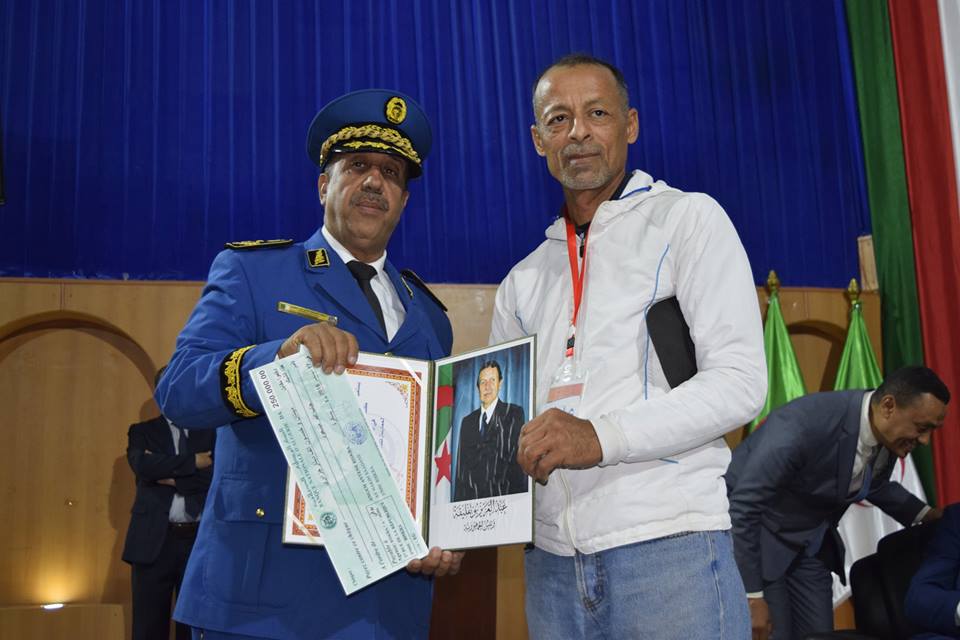 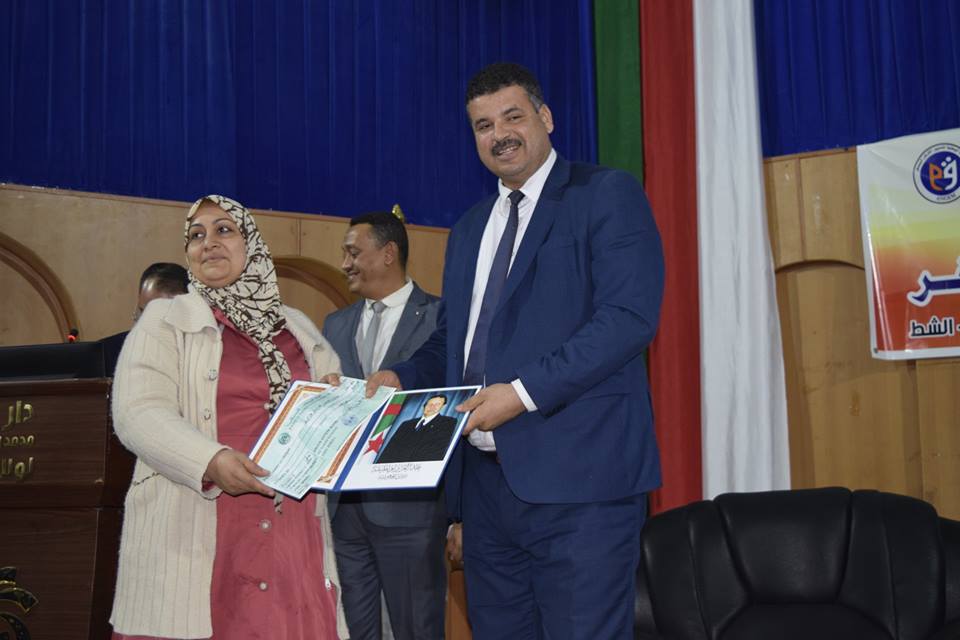 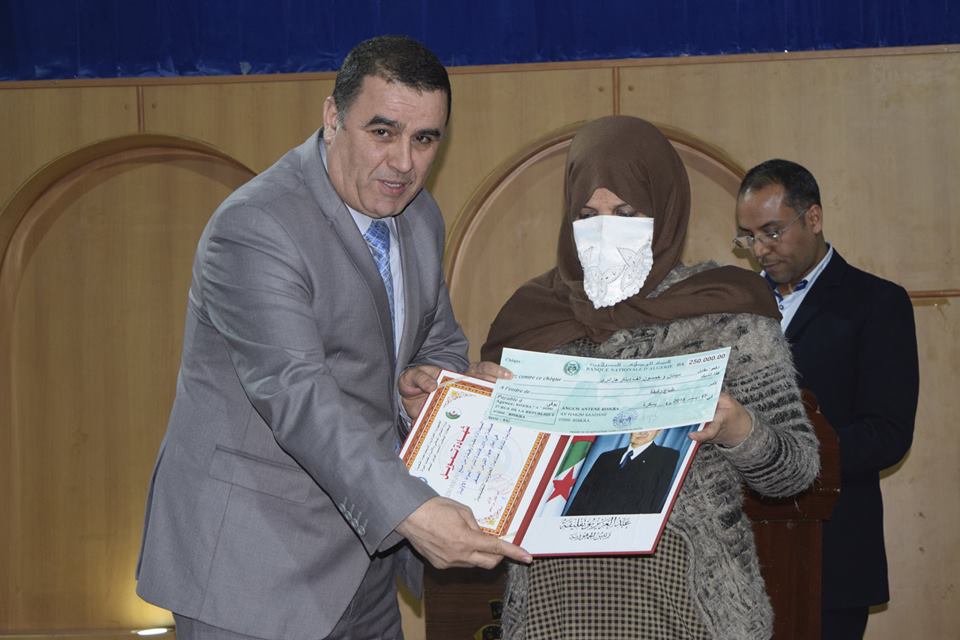 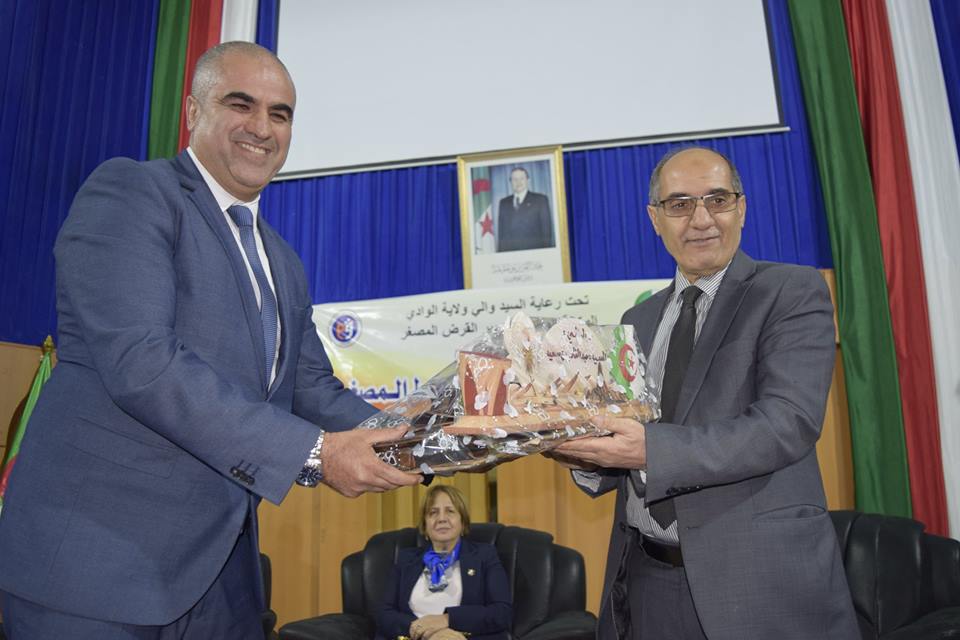 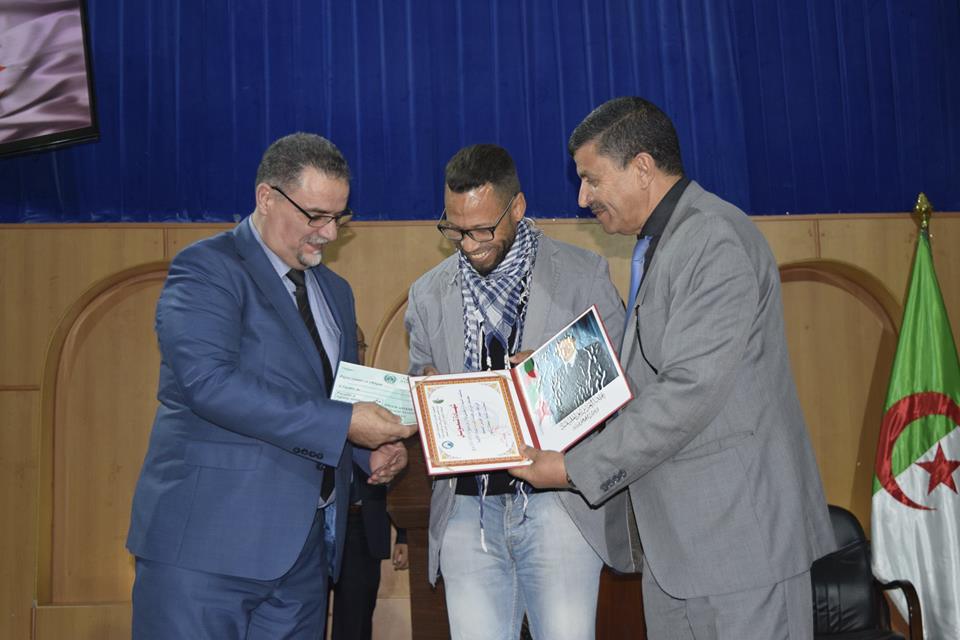 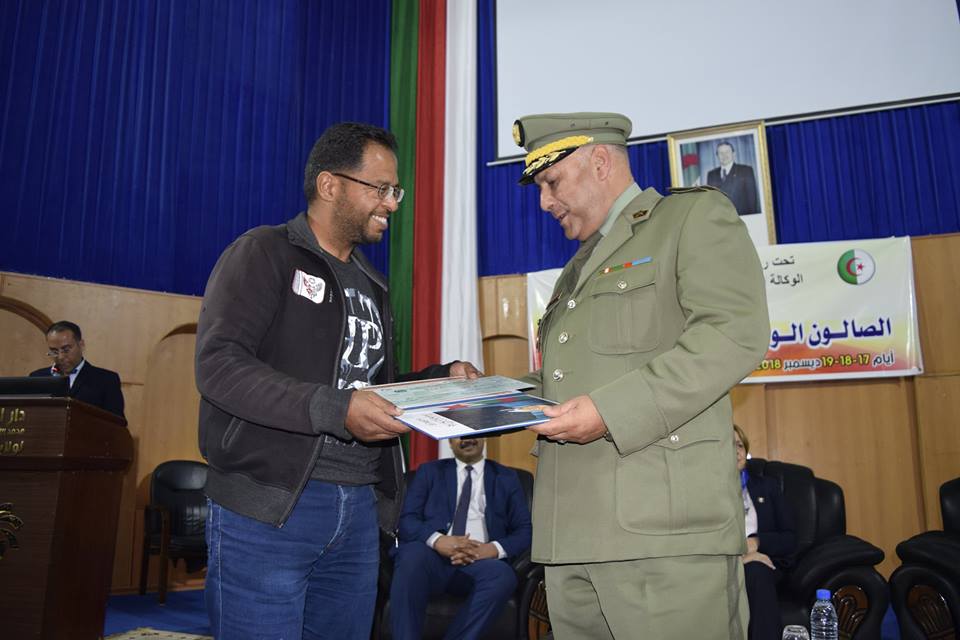 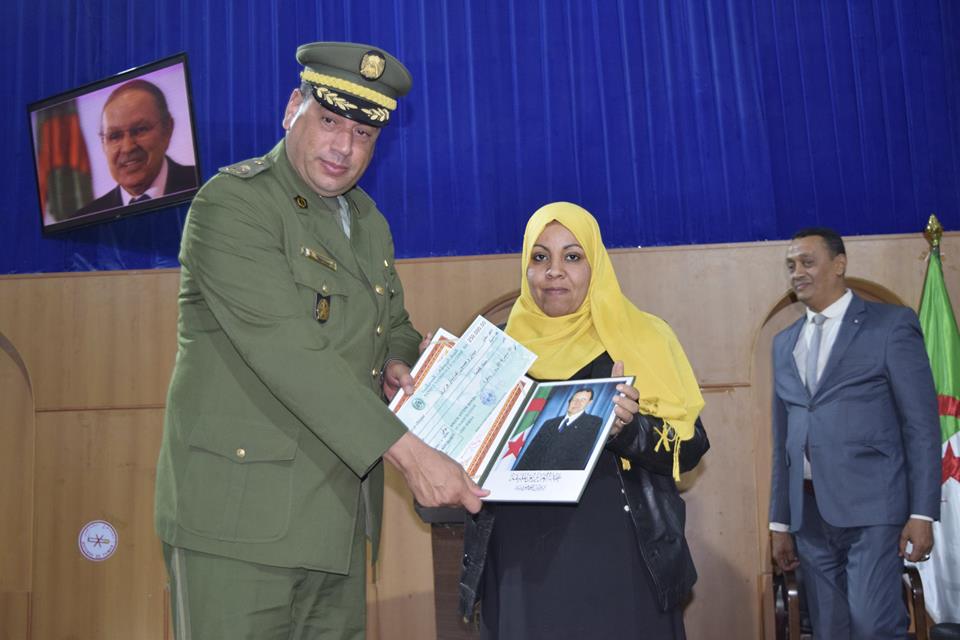 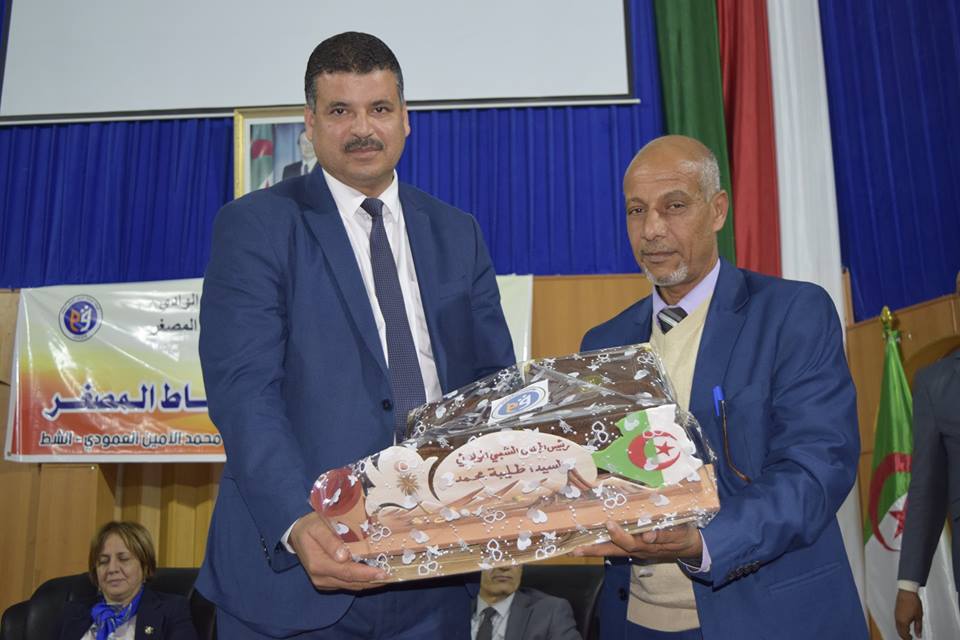 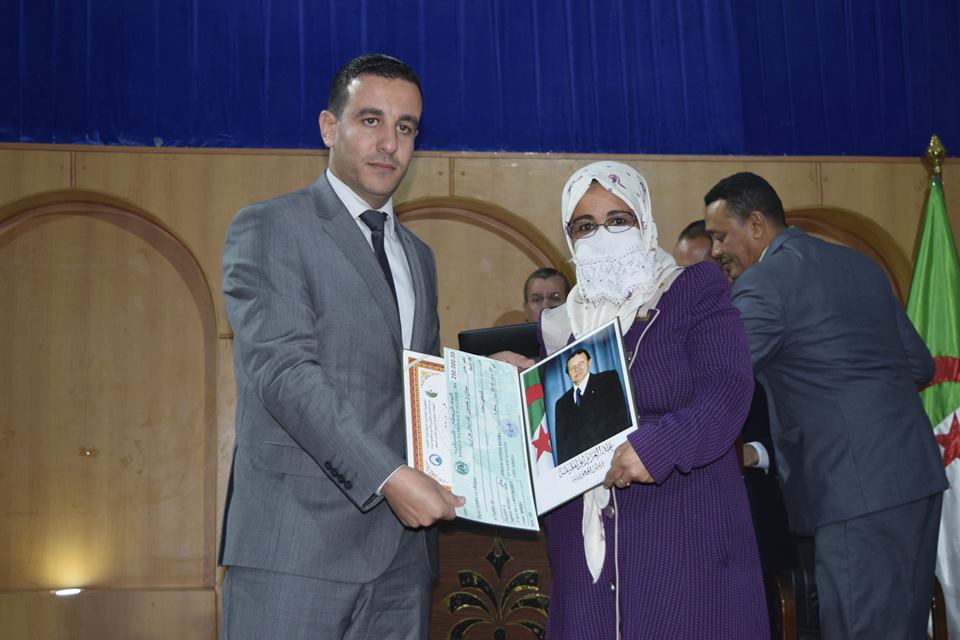 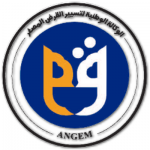